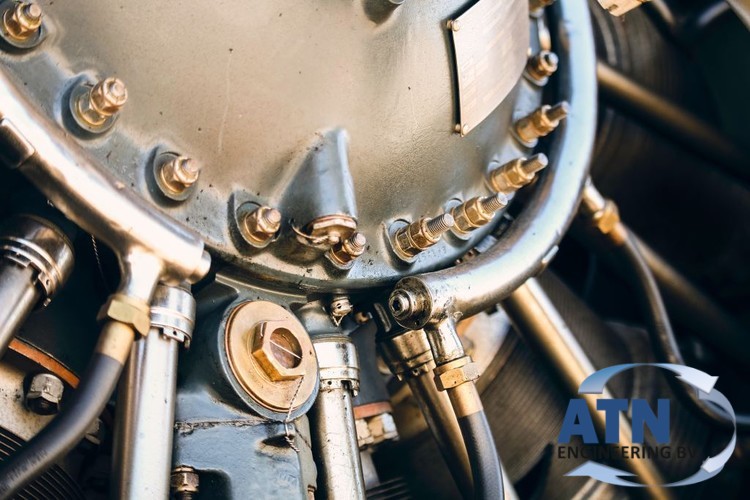 During the twenty-eight years we are active in the design, manufacturing and sales of refrigerator degassing machines many times the question was asked “is it necessary to degas a fridge that has no pressure left in the cooling system”. In order to answer that question we have to realise that every refrigeration system has a pressure inside of at least one bar. For the very simple reason that even when the system is penetrated the pressure will go down to a pressure equal to the ambient pressure of one bar.

The reason why some of our competitors are claiming that a cooling device with a leaking cooling circuit contains no refrigerant isbecause their degassing machines are not able to deal with the air coming in over those leaking system. All ATN degassing machines are equipped with sufficient deep cooling systems. New legislation in some countries demand that the pollution with refrigerants has to be zero. The ATN degassing machines can accomplish that with the help of our exhaust catalyser. Tests did show that the exhaust catalyser can replace the active carbon filters without ruining the changes of reaching the WEEElabex conditions. In other words, we can comply with the WEEElabex regulations and we can comply with the zero emission rules and still we are able to degas all fridges leaking or not leaking.

Machines 5 and 6 under construction for the USA.

As president Trump came into office a lot of people were afraid the market for recycling machines in the United States of America would collapse. Well not for the ATN degassing machines. The numbers 5 and 6 are recently sold and now under construction. At the end of the year they will be installed and commissioned at the East Cost.

For high pressure gasses like R410a ATN has we developed a new piercing device. Controlled by the logistic controller of the machine it is nearly impossible that an error of the operator creates a hazardous situation. One of the features is that it works much quicker than the piercing devices used presently. That increases the number of units per Hour. 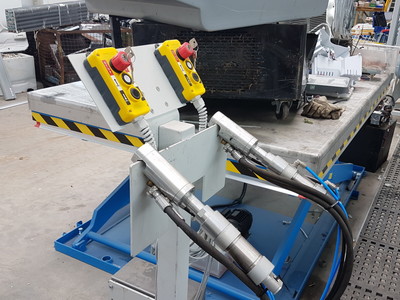 Because more and more plants are running 24 Hours per day we have developed a new oiling system for the main compressor. With that system it is possible to increase the periods between oil intervals.

Some of our clients have the refrigerant collecting tank located in a very cold storage room. This can create problems with moisture in the lines to the tank. Since trace heating is not always possible ATN has developed a unit that is able to remove the moisture from the refrigerant before it enters the cold room. This unit eliminates the risk of frozen pipes during the winter period. It can be connected to every degassing machine. 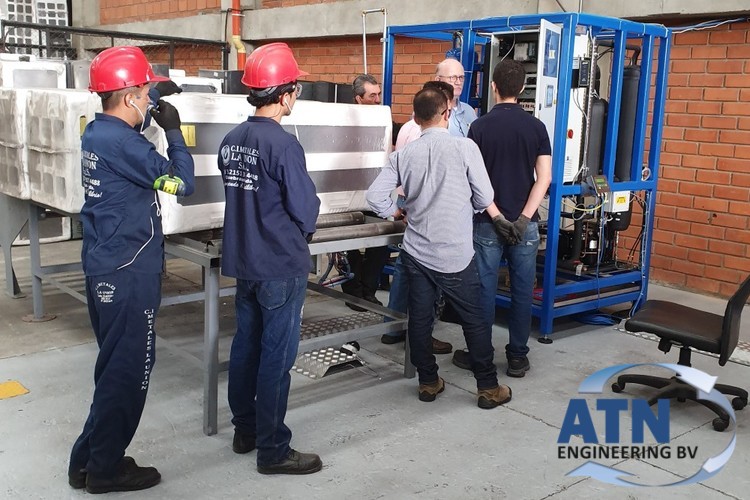 Within one week two degassing machines for the draining of oil and refrigerant from refrigerators where installed in Columbia South America. A t…
Lesen Sie Den ganzen Artikel 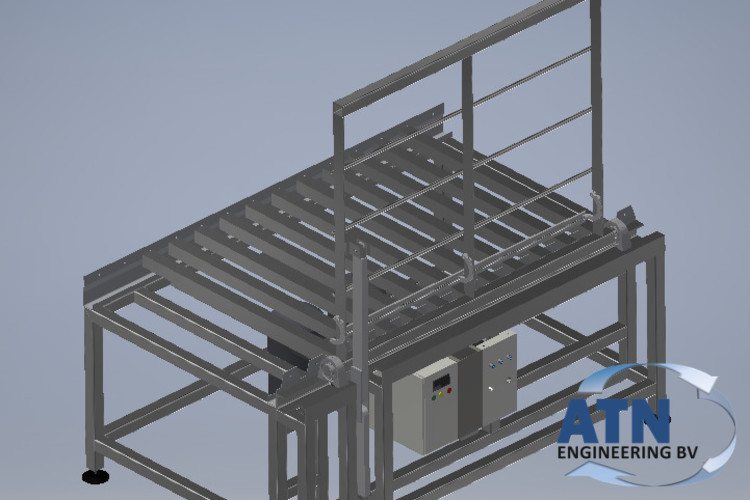